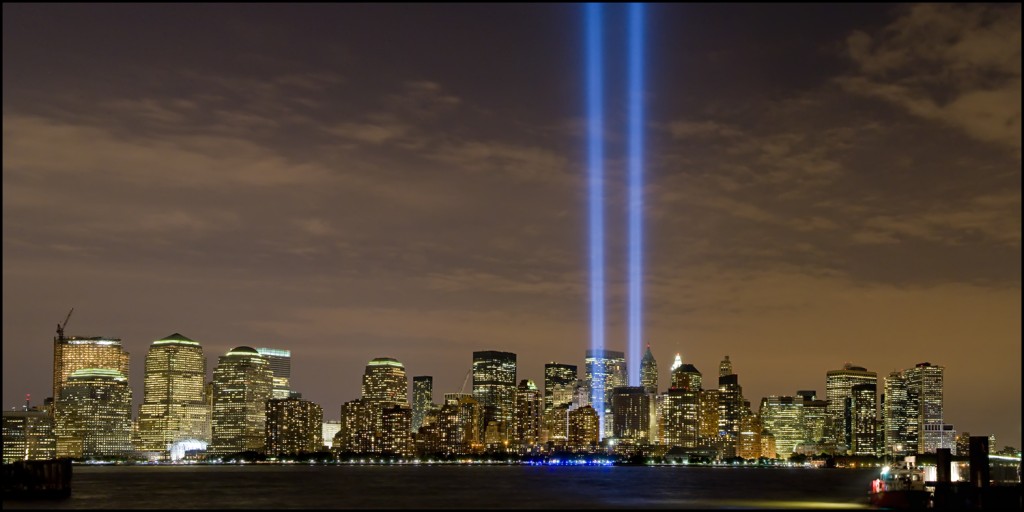 A 30-ish runner, rider, racer, cyclist and Air National Guardsman. And, as you may find here, a sometimes-writer.
View all posts by Pete Hitzeman →
Tagged 9/11, history. Bookmark the permalink.

One Response to Twelve Years